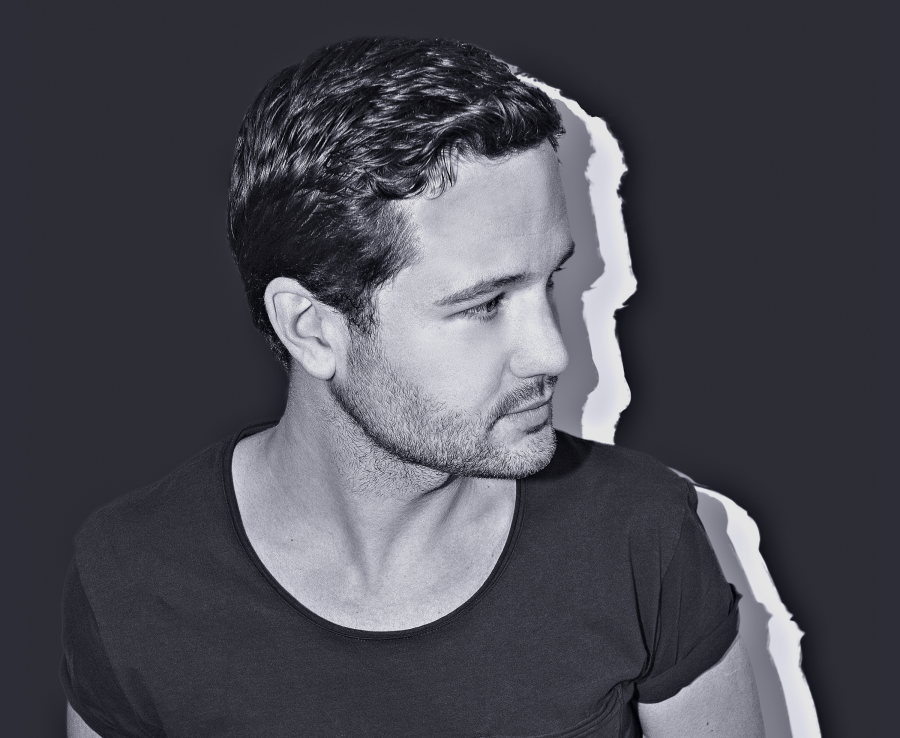 Prosper Rek (1985), born in London, but raised in Amsterdam, grew up in a musical environment where he was surrounded by music in various manners. Prosper (as a kid) played the violin for nine years before switching to bass-guitar which, combined with his love for various music styles, lay a solid foundation to understand the diversity and emotion within music. Since the age of 10 Ibiza has been a yearly travel destination that created a special love for the sound of this music innovating island. Prosper’s love and feelings for house music became deeper and deeper as the years went by. He deci..

Prosper Rek has been the resident DJ for the last 6 years at The Blue Marlin Ibiza. Now he took a break to be fully focussing on his productions. In the next few months his first releases will come out.

Studio setup:  Opal Event speakers in combination with a Fireface800 soundcard, Phonon SMB-02 headphones, a pair of Genelecs 8030’s and The Subpac S1 !

Prosper about the Subpac : “Amazing piece of hardware! Really enjoying to feel what happens in the low-end of my tracks, what makes working on headphones 10 times more accurate.”

“Low-end frequencies are always tricky, but now with the SubPac I can literally feel what im making.” 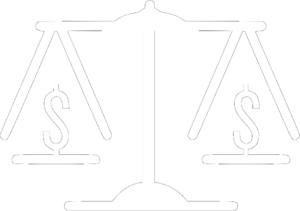 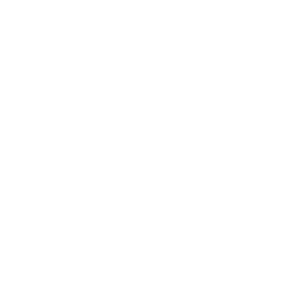 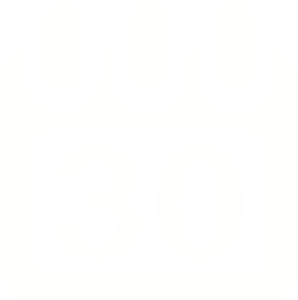 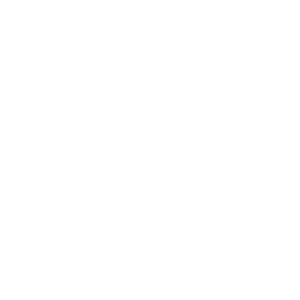